You are here: Home / TV / Is TV viewership shifting towards subscription models? 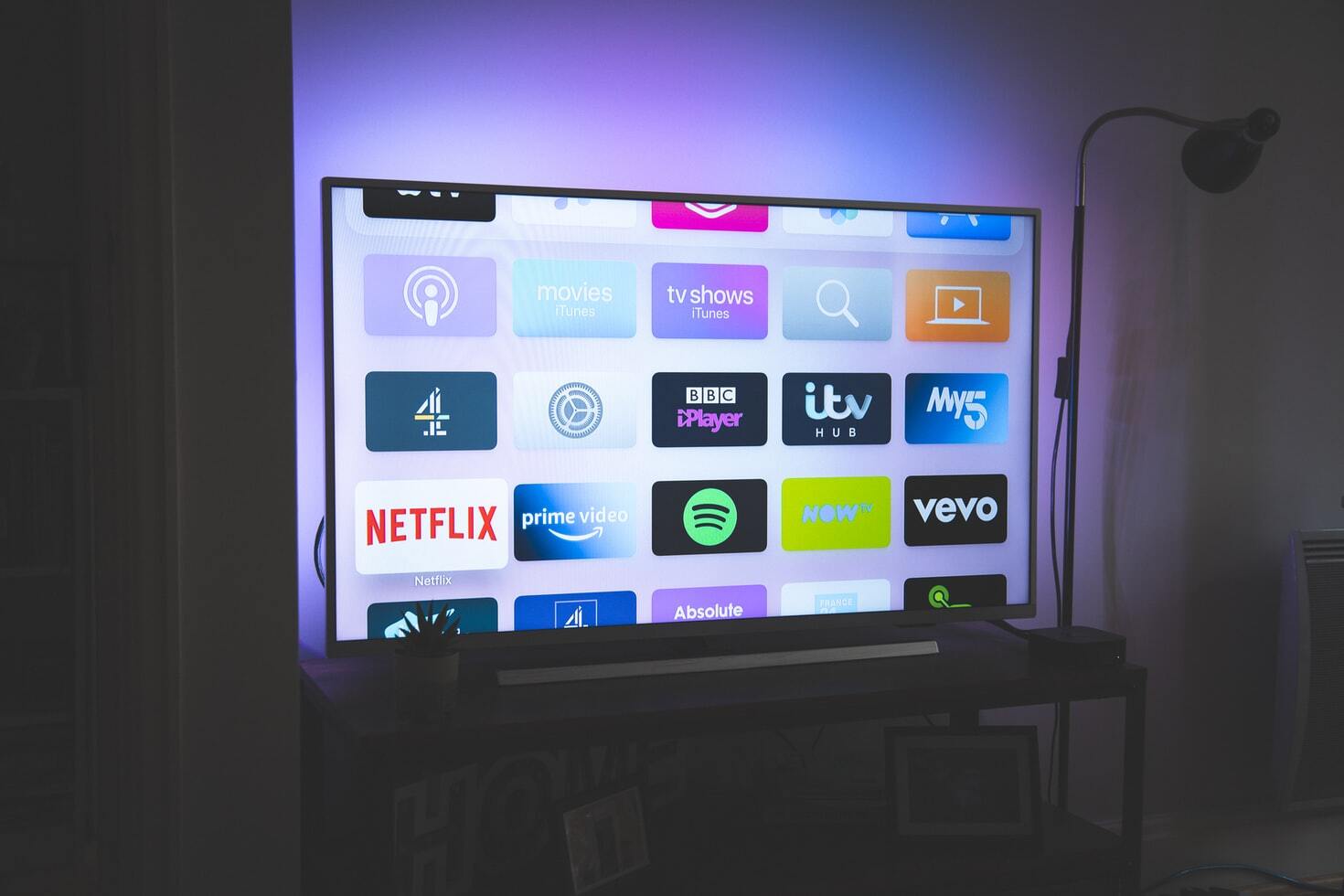 For the first time, subscription VOD has overtaken traditional TV viewing for 35-44 year olds, in reach and time spent.

Recent data published by the IPA shows a significant reduction in TV viewing for 35-44 year olds in the UK compared with 2020, whilst subscription TV saw a large increase over the same period.

Both 2021 and 2020 TouchPoints studies being compared, were conducted when the UK was not in lockdown and continues the downwards trend of traditional TV reach against this audience since 2019.

Lockdown is likely to have been the driving force behind this increase in the rate of change; due to people with more time on their hands, combined with the ability to access large back catalogues of box sets and movies, for a relatively low price.

Production of major TV programming was also heavily disrupted in 2020, which has resulted in fewer blockbuster shows making it to our TV screens, further compounding the drop.

Broadcaster VOD remains static over the last three years which will disappoint the broadcasters, who are investing heavily in their streaming offerings in an attempt to retain the impacts being lost to the paid streaming market.

Time spent watching traditional TV has dropped by 60% over the last 12 months, suggesting people are finding less engaging programming on TV than they were in 2019.

“Previously only the under 25s spent more time watching SVOD than TV. This data shows that the trend is moving up the age scale. The over 45s are still watching considerably more TV than subscription VOD, which is good news for many of our clients. “

Also, there are hybrid models, such as Amazon Prime, which is part advertiser-funded. This could mean that other online subscription services adopt a similar model in the future, which could mean an incredible increase in available impacts. Just like the house building market though, it’s unlikely that they would flood the market, as that would drive down the price.

Whilst it’s nowhere near time to panic, some things are worth considering when planning campaigns:

“We have seen that subscription-based products and services did well during the lockdown, as people were sat at home, with fewer options to entertain them. Since things have opened back up though, many subscription businesses are seeing higher attrition rates, and more expensive CPAs as there is much greater demand for share of wallet now that we can actually do things.”

The monthly direct debits that went unnoticed…have started getting cancelled. US Netflix has lost 500k subscribers, and under-performed on their Q1 targets by a third. (Source: Tech Radar 2021)

So, whilst the Touchpoints data is comparable with 2020 in that it was outside of lockdown, it still covers the post lockdown hangover, where these subscriptions were still hanging on in there.

Google trends data shows that searches such as ‘Netflix’ and ‘Amazon Prime’ or ‘Subscriptions’ are lower vs. last year when looking at YoY across the summer and early winter.

The next round of Touchpoints data should be a good indicator of a more permanent trend towards subscription TV for certain audiences as we hopefully continue to be free of lockdowns.

Contact us to see how we can use our advertising capabilities to maximise sales and drive the overall success of your TV campaigns.