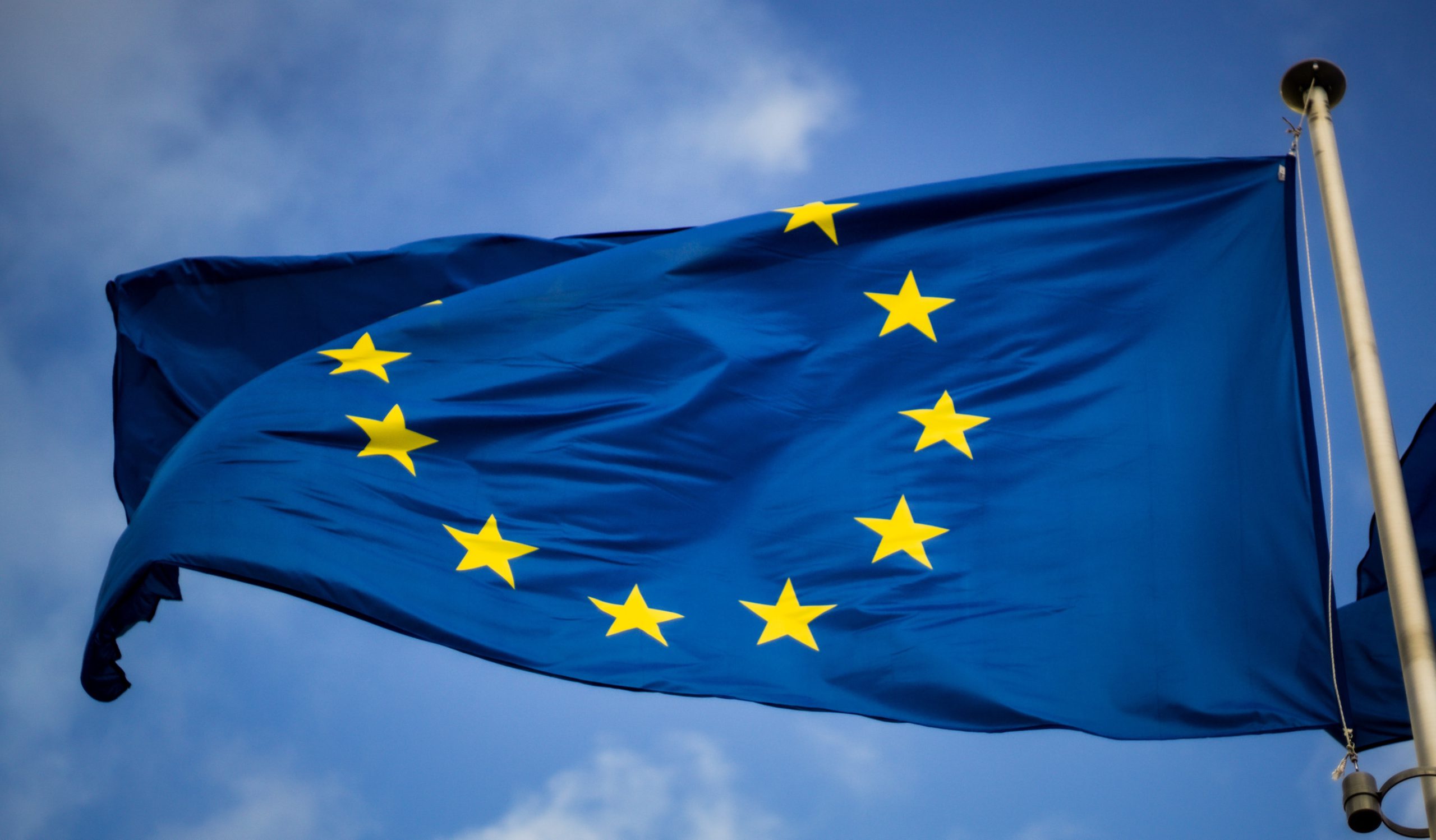 The Government has announced plans to reform the UK’s data laws to increase worldwide trade.

The Department for Digital, Culture, Media, and Sport (DCMS) stated that the proposed measures, including new data partnerships with the US and other countries, will get around existing trade barriers currently associated with data rules.

The core principles of GDPR are:

However, the government now believes that in some areas, this has created red tape which is “stifling innovation”. As a result, the Government said it wants to move “quickly and creatively” to develop partnerships around the world that will make it easier for UK firms to exchange data with key markets and fast-growing economies.

It also said it hopes the changes can help to facilitate more data transfers between the UK and other nations, especially in areas such as GPS navigation, online banking, and law enforcement.

The move would see the UK diverge from multiple parts of the EU’s GDPR, which came into effect in the UK three years ago.

“The UK wanted to shape data laws that were based on common sense, not box-ticking…Now that we have left the EU, I’m determined to seize the opportunity by developing a world-leading data policy that will deliver a Brexit dividend for individuals and businesses across the UK.”

What could the future hold?

As we move forward, it will be interesting to see this progress, and whether these implementations will clash with the EU’s current stance on data laws and GDPR.

The carbon calculator: working towards a net-zero target