You are here: Home / Digital / How is the cost of living currently impacting Christmas spending? 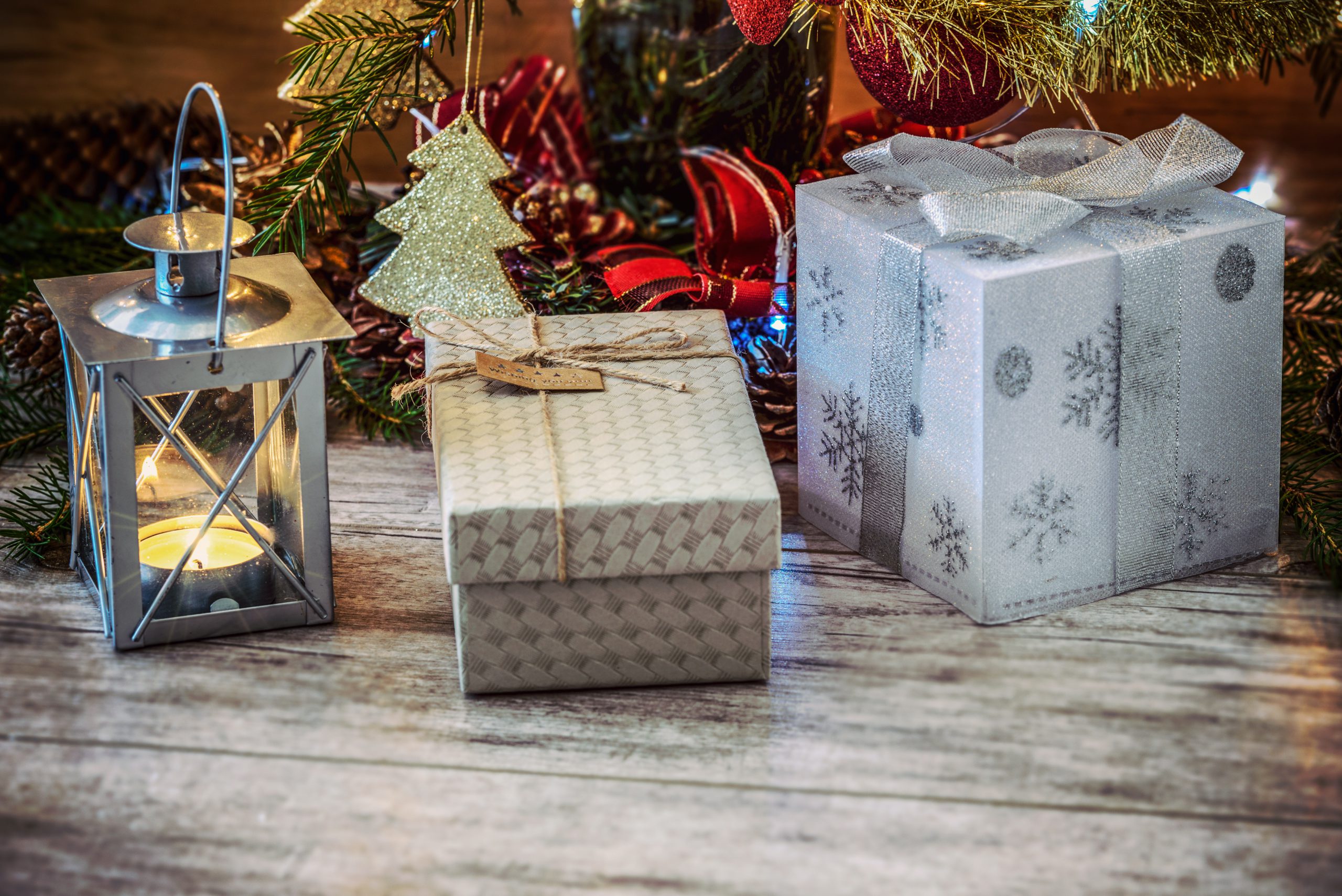 The pressure caused by the cost of living, combined with Christmas, and the World Cup is making for an interesting last quarter of the year to say the very least. It’s unlikely the UK consumer will maintain the same Christmas shopping routine this year.

At the moment, only one in fourteen people say that they will reduce their spending this Christmas, with one in ten saying they will increase, so on the surface things still look positive, and advertising investment levels should be high.

According to TGI, 4% of UK adults claim to have started their Christmas shopping in July – August. This jumps significantly to 29% in September – October, and 20% in November.

Why are some shoppers starting early?

Research suggests that more than half (54%) of UK shoppers feel their festive shopping behaviour has changed since last year – with the majority (82%) putting this down to the current economic crisis (source: Zendesk).

Similarly, in a report from eBay Ads UK, 30% of respondents claim they were starting early due to the worrying impact that inflation will have on Christmas shopping prices. And over half (60%) said that good value for money will be their most important consideration when shopping for festive goods this year.

A new pattern of ‘early bird’ browsing is emerging amongst shoppers as concerns around increasing costs are high, and interestingly an IPA survey reveals that 44% of Brits intend to have their shopping done before Black Friday.

For those that are purchasing presents for many people/spending more, the October figure is high.

Consumers that plan to spend £500 or more are 31% more likely to start shopping in October.

Some younger audiences are planning to start later, with 15-24s being 41% more likely to start their shopping in the first half of December.

What are people buying?

More than half (53%) of the UK population are predicting a more stressful Christmas due to increased costs – and priorities are changing as a result.

Which groups are spending the most?

In terms of current spending, TGI data shows that 17% of the adult population are spending less than usual this year, whilst 46% claim to be spending roughly the same, and just 10% spending more.

8% of UK adults are still planning to spend over £800 – who are these consumers?

Some shoppers are still ‘going big’ this festive quarter, and of course, consumers who plan to spend over £800 on Christmas shopping this year will be particularly valuable to many advertisers. These high spenders comprise 8% of all UK adults.

When it comes to the type of gifts the highest spenders buy, the latest figures from TGI reveal that these shoppers are 26% more likely than the average Christmas shopper to purchase an experience day, and 67% more likely to purchase a gift card/voucher.

What media do they consume?

Beyond this, those who are spending the most on Christmas purchases are particularly likely (compared to the average Christmas shopper) to agree that they make impulse purchases – potentially making them an attractive target for many marketers.

39% of those spending £800 or more agreed that they often make “spontaneous, impulse purchases on the internet”.

When it comes to reaching these high spenders through advertising, TGI further reveals that there are a number of media of which they are most likely to be amongst the heaviest consumers.

Are TV and digital advertisers underspending?

Want to let us know about a Christmas campaign you are planning?

Get a second opinion on your online or offline advertising investment. Find out how we can combine data science with digital and advertising expertise to boost performance and drive sales this festive quarter.